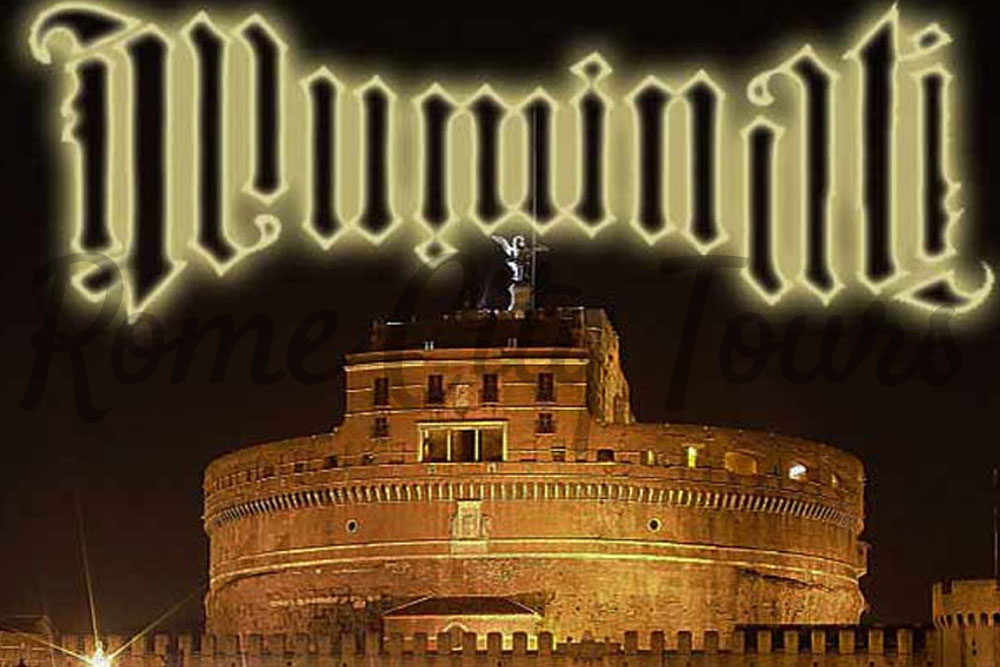 You will have the opportunity to see both the very popular sites and some incredibly beautiful hidden treasures! The tour starts from Piazza della Repubblica, near the Termini Station. It is one of the most beautiful squares of Rome and occupies the same area of the Roman baths built by Emperor Diocletian. Most of the original structure was transformed by Michelangelo into a Church: St. Maria degli Angeli. After the visit of this church your guide will take you to another one: St. Maria della Vittoria. Bernini's Ecstasy of St. Theresa is here, in a lavishly decorated chapel. According to the book, it was one of the Four Altars of Science: Fire.

The tour continues driving by the Ancient City Walls to reach Piazza del Popolo, gateway to Rome from the North. The grand square features one of Rome's oldest obelisks as well as a famous Church that contains artworks by Raphael, Bernini and Caravaggio: St. Maria del Popolo. The Second Altar of Science is here: Earth.

Our next stop will be St. Peter's Square in the Vatican, the center of the Catholic World. The fourth and last Altar of Science is here: air.

We will then follow the narrow passageway that connects the Popes' palace to Castle Sant'Angelo. This was the tomb of Emperor Hadrian and many of his successors. It became a fortress in the XV century and then a prison. This was the Illuminati base in the book.

We will take a walk through the Bridge of Angels, stop at one of the best Gelato parlour in Rome and later reacb Piazza Navona, the Ancient Stadium built by Emperor Domitian. The Four Rivers' Fountain in the middle of the square is where another cardinal was killed. The third Altar of Science is here: water.

Only few steps away, after crossing the Baths of Nero we will arrive at the Pantheon. It is the best preserved temple of Ancient Rome and dedicated to all the gods. It was converted into a Catholic Church in 608 and hosts the tombs of important Italian people: King Victor Emmanuel, Queen Margherita and the painter Raphael.

During this tour you will learn what is true and false in the book and visit some of Rome's most beautiful sites!