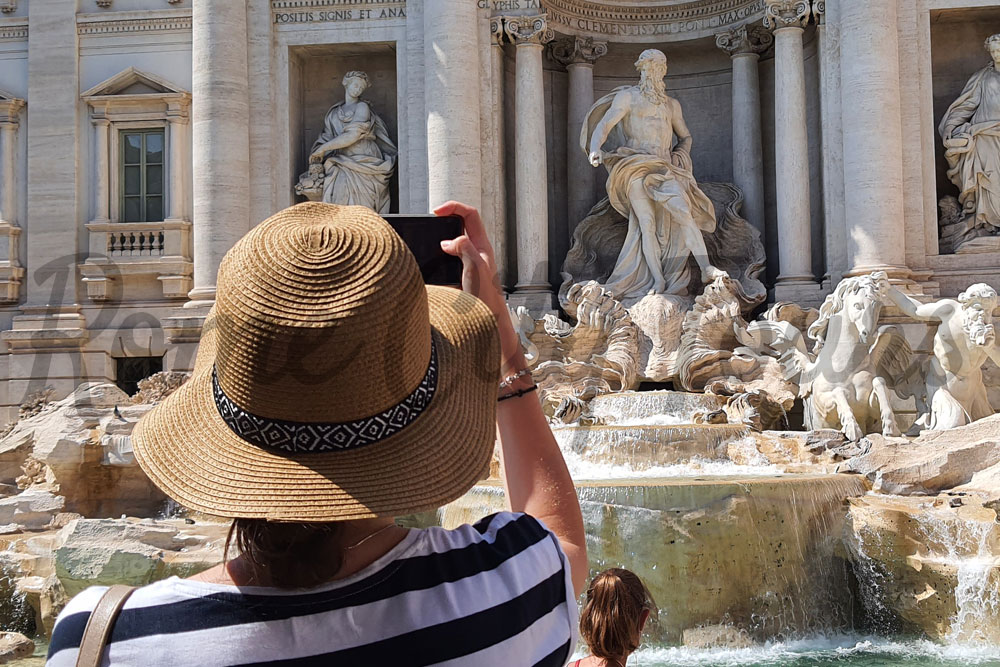 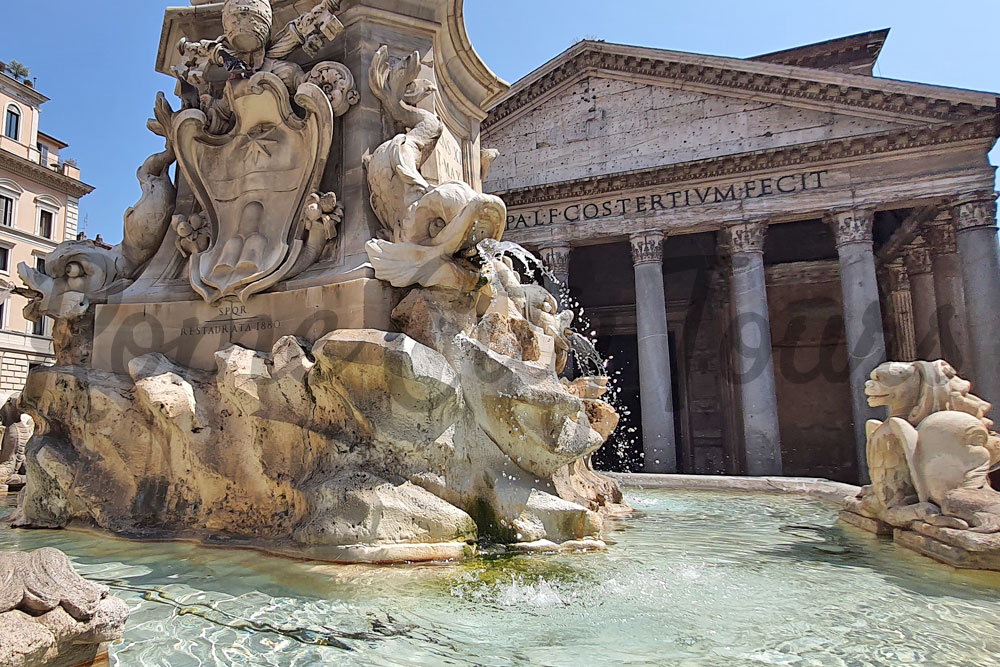 Visit the Heart of the Roman Empire

Enjoy a relaxing charming itinerary through the center of Rome from the Spanish Steps, surrounded by the most elegant district of the city, to arrive at Largo Argentina, the Sacred Area where Caesar was killed.

The tour starts from Piazza di Spagna and its famous staircase (in English "Spanish Steps") leading to the Church of the Trinity. At the bottom of the steps we will drink from the beautiful Barcaccia fountain by Bernini.

Only few steps away and we will see the ruins of an Ancient Roman Acqueduct. By following the acqueduct path we will get to the Trevi Fountain, the greatest and most famous fountain in the World, created by Niccolò Salvi in 1735. It is a popular rite to throw a coin in the water in order to secure our return to Rome.

Our tour continues to the Government district and two main buildings of the Italian Republic: the Parliament and the Palace of the Council of Ministers. Just in front of the palace, stands the marble Column of Marcus Aurelius, an authentic masterpiece of II century Roman Art.

Only a block away, we see the Temple of Hadrian, built by the Emperor Antoninus Pius in honor of his predecessor. Behind the original marble columns the temple hosts the local chamber of Commerce.

We take a narrow charming street and we arrive at the Church of St. Ignatius. This rich Jesuit Church contains unique XVI century frescoes by Andrea Pozzo including his worldwide famous fake dome.

Then, we reach the Pantheon the best preserved temple of Ancient Rome. The building houses the Tomb of the painter Raphael and the kings of Italy Vittorio Emanuele and Umberto.

By crossing the Ancient Baths of Nero we arrive in Navona Square, the Ancient Stadium built by Emperor Domitian. Today, it is a beautiful elegant square decorated by Bernini and other XVI century masters with churches and fountains, including the famous Four Rivers' one.

Our walk continues to Campo de' Fiori, a very popular square with a colorful fruits and vegetables market in the morning and crowded bars and restaurants in the evening. In the square stands the statue of the XVI century philosopher and free-thinker Giordano Bruno.

Only a block away we reach the Farnese Palace. It considered Rome's most beautiful Renaissance Palace, designed by Michelangelo and other famous Florentine artists.

Walking by the Spada Gallery we arrive at the Sacred Area of Largo Argentina. In the square there are four Ancient Roman temples that date to III and II century b.C. Here was also located the Curia Pompeii, where Caesar was assassinated.