Visit the Most Sacred of the Seven Hills. (311)
Approximate Duration h3 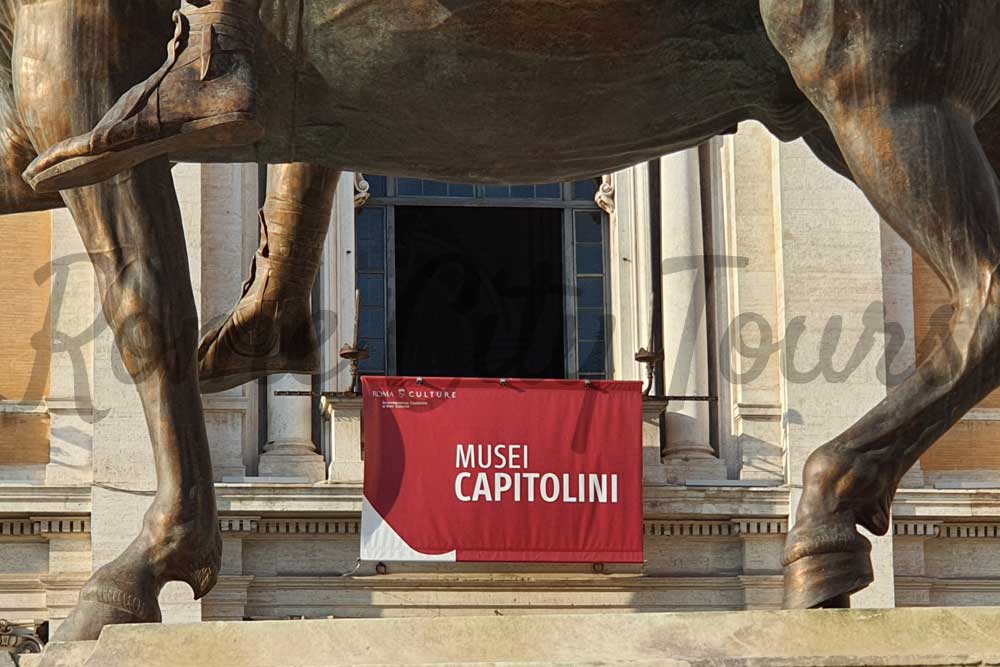 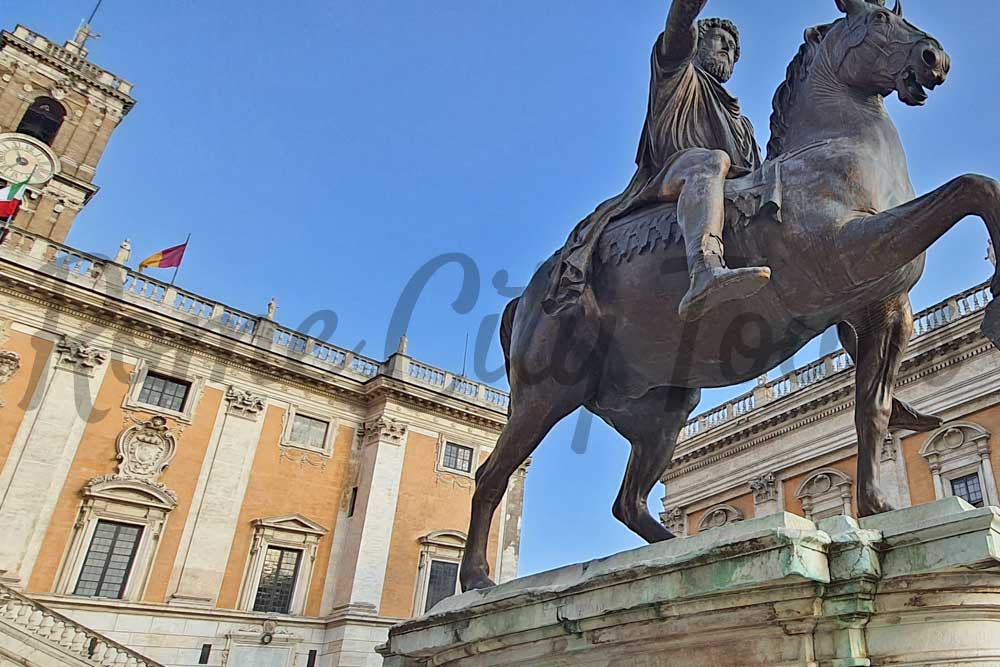 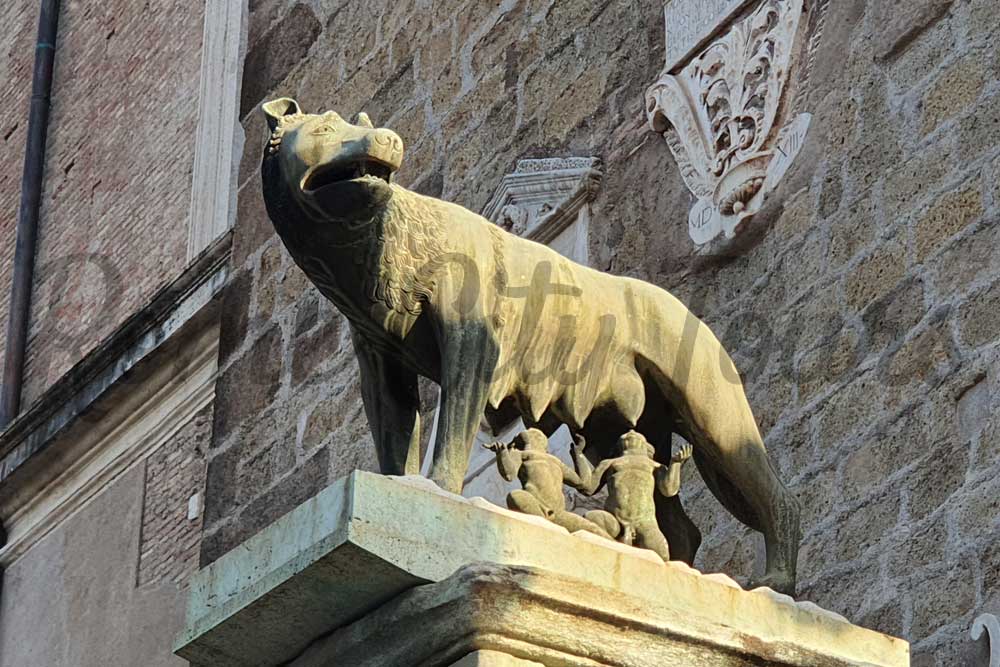 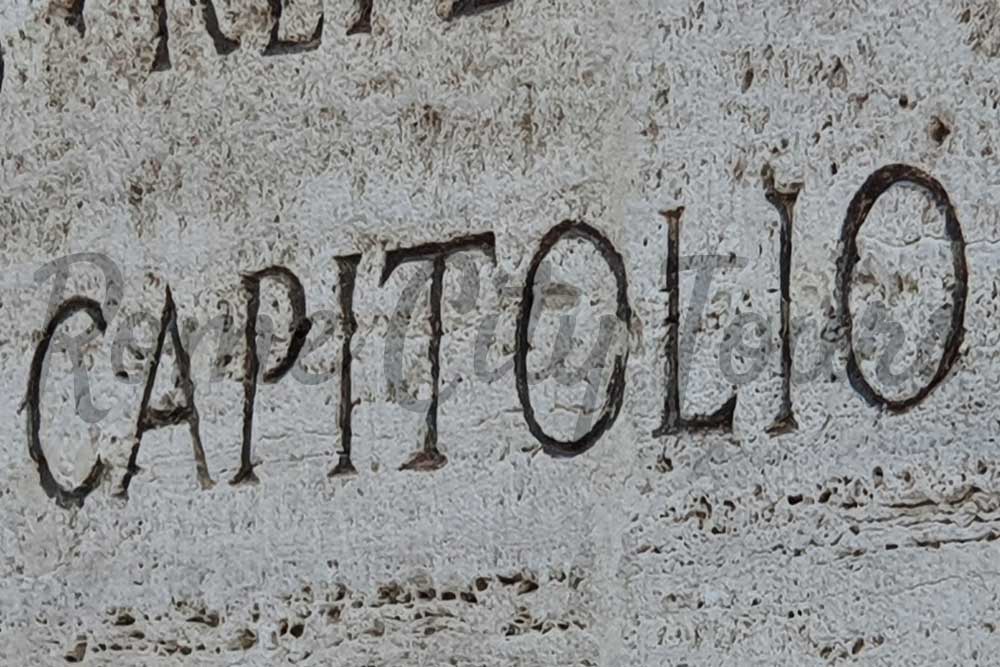 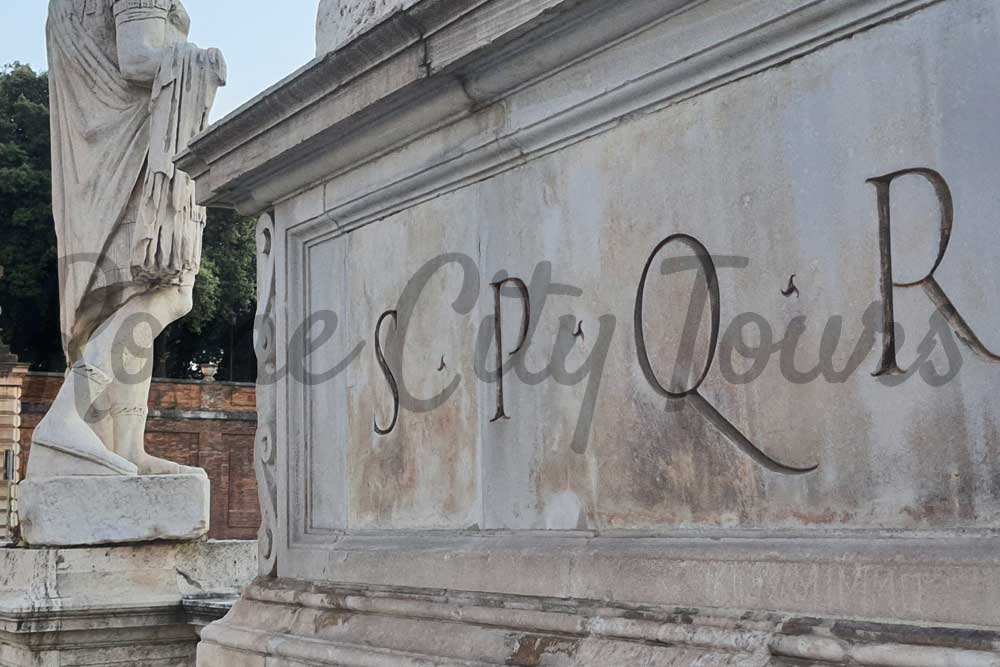 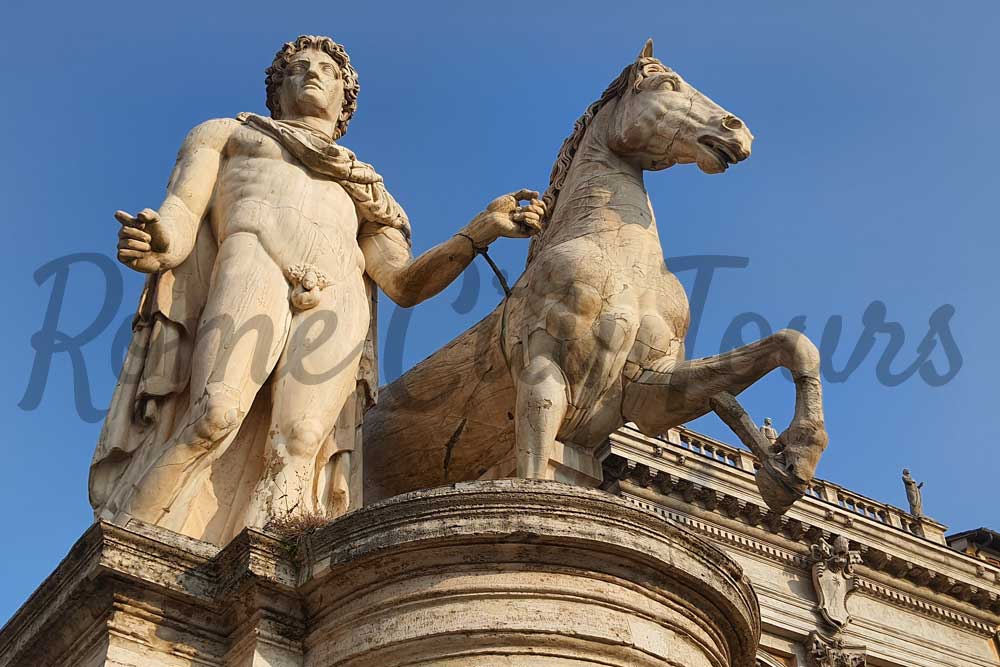 Visit the most sacred of the seven hills of Rome: the Capitol. It was so significant in Ancient Times that the father founders of USA named the most important hill in Washington USA the same.

It is the hill where all roads lead, it was the house of the main gods, Jupiter and his wife Juno.The tour starts from Capitol square designed'by Michelangelo in the XVI century. Here you will see the colossal statue of Marcus Aurelius and the town hall that lies above the Ancient State Archives.

Your private guide will take you inside the Capitol Museums, the oldest public museum in the world, open in 1471 AD. The collection focuses on the history of Ancient Rome that you will learn through, sculptures, XVI century frescoes and canvases.You will see the famous bronze she-wolf, the colossal statue of Constantine, the portraits of all the main emperors and philosophers. Furthermore, you will visit the ancient inscriptions gallery to discover customs, rules and every-day life of the Ancient Romans.

Outside the museums, you will reach the Basilica of St. Maria in Aracoeli, precious Medieval Franciscan Church that houses masterpieces by Pinturicchio, Donatello, Gozzoli, Di Cambio. Its previous incarnation was the temple of Juno Moneta after whom the word "money" is named.After the church you will visit an Ancient Roman Condominium, 5 floors high. It is an impressive example of the most common residential buildings of IV century Rome.You will then climb the steps of the Capitol up to the top of the Vittoriano. It is the largest marble monument of Italy. It is the altar dedicatd to king Victor Emmanuel, first king of modern Italy. It also houses the tomb of the unknown soldier. The view from the roof of the Vittoriano is the best in the city, probably the most beautiful of the whole country.

During this tour you will learn what is true and false in the book and visit some of Rome's most beautiful sites!